So this is, and always will be, an interesting debate in the cycling community… waving or acknowledging other cyclists when you’re out riding.

One of my favorite moments to this day on a bike was back in 2012 when I was struggling up LCR38 to Horsetooth Reservoir, some 50-odd miles into a torturous “A” pace group ride that was advertised as beginner friendly and no drop, and Georgia Gould passed me with a friendly “Hi!!” as she zoomed off by me.  I think my eyeballs about popped out of my head and I was almost too shocked to respond.  An Olympic medalist and mountain biking royalty took the time to acknowledge little me in a collection of random REI clothing wearing a helmet with a visor (gasp!) pushing 7mph up a road!

I’ve always been the waving or acknowledging type, and I think this is partly based on when I was a newbie and how cool it was to feel like I was part of “something.”  Like, whoa, they waved at me-type of something.  Everybody on a bike I make a point of waving at, or if I’m descending at a decent speed or otherwise need to keep my hands where they are I still nod, smile, or lift a few fingers.  My latest thing is waving to vehicles who take the time to wait out the 5 seconds or so for me to clear an intersection before they proceed.  I usually get smiles and waves back, and hey, maybe I changed the “cyclists are evil” perception a bit along the way.

However, apparently I am a minority.  Getting waves in Colorado is almost like pulling teeth sometimes, and it’s spreading to Cheyenne, where we’re already a pretty tiny cycling community (I will not even mention Seattle… not a single wave, just these weird deathly glares every time).  Heck, yesterday I got a blank stare back from someone I know and have ridden with.  I’ll admit, it irked me.  Seriously, just wave!  Yell hi!  Smile!  Cuss me out, throw something, do something!  We’re a small group, we should stick together…  (maybe I just need to buy a motorcycle??)

Aside from the horror of everyone failing to acknowledge me, I think it’s just part of being a welcoming member of the cycling community and being a good ambassador (along with not riding like a jackass, and you know, making an effort at those stop signs).  You could make a newbie’s day, as Georgia did in my case back in 2012.  People in full on team kits can be intimidating whether they’re a cat 5 or a pro – it all looks the same to people who aren’t in the know, so sometimes that mean mug look isn’t the most welcoming.  I use the Greenway here in Cheyenne a lot to connect to different roads, or on days when I just don’t want to deal with cars, so naturally I run into a lot of recreational cyclists, and I always make sure to slow and say hi.  I slow and ask people if they’re alright if they’re off on the side fiddling with their bikes, especially out mountain biking since it’s remote a lot of the times (I “rescued” a mom on a cruiser bike a few weeks ago who couldn’t get her chain back on and was getting ready to push the bike and trailer back home on the Greenway.. .made me feel happy that I could get her on her way again and that she could finish her ride with her family!).  Yeah, sure, there’s intervals and steady states and blah blah blah for training, but a couple of minutes isn’t going to kill anyone.  Neither does lifting up a hand for a wave, regardless of how many darn cyclists there are nowadays on the Front Range. 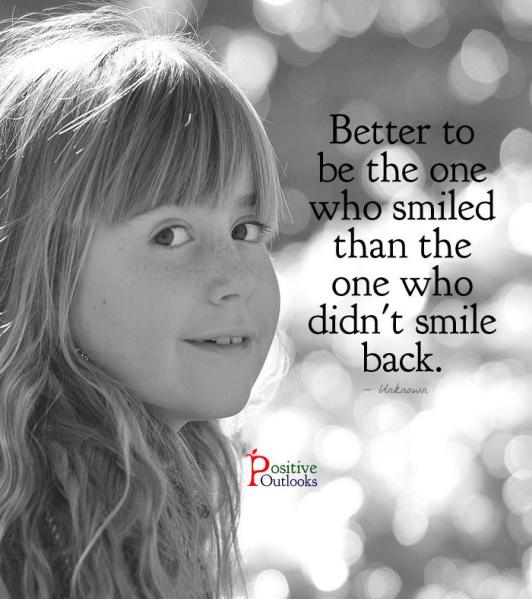 Being a good ambassador of the sport is something I’ve been acutely more in touch with since joining a bigger team with a rather pronounce logo stating NAKED on my kits that makes me, well, more rememberable.  So maybe my waving and smiles and hellos are in hyper mode, but at least no one can accuse me of being too pro to wave, right?

So what’s everyone’s thoughts… am I overboard with the waving expectations?  Do you wave or acknowledge other cyclists in some manner?

2 thoughts on “Not Too Pro To Wave”